Professor Brian Davidson is a world-leading consultant in hepato-pancreatico-biliary (HPB) and liver transplant surgery in Central London. He is based at the Royal Free Hospital in Hampstead, where he has worked for over 30 years, and is on the liver unit team at The Wellington Hospital in St John's Wood, Westminster.

He specialises in liver resection, biliary tract and pancreatic surgery, particularly the Whipple procedure. This procedure is a complex operation used to treat tumours and other disorders of the pancreas, intestine and bile duct. He also has particular interest in the use of laparoscopic surgery to treat gallbladder, spleen and bile duct problems such as cholecystectomy, portal hypertension and splenectomy. He is regularly sought after to provide a second opinion.

Professor Davidson is also Professor of Surgery and Head of Surgical Research at University College London (UCL). Following his promotion to personnel chair in surgery at UCL at the age of 39, he was the youngest professor of surgery in the UK at the time. During this time at UCL, right up to the present day, he has established a research programme investigating HPB disease with a large number of UK collaborators. Subsequently, he has produced a highly-successful team that has published over 420 peer-reviewed papers.

Alongside his significant clinical academic work, Professor Davidson is also the course director for the UCL MSc in evidence-based healthcare and has extensively lectured about clinical trials and evidence-based healthcare. He has also been widely published in these two areas of interest. He has authored over 22 textbook chapters and supervised 34 successful PhD and MD degrees and trained a large amount of HPB and liver transplant surgeons.

Professor Davidson is also an advisor to National Institute for Health and Care Excellence (NICE), the Healthcare Commission and the National Cancer Peer Review programme and chairs the National Institute for Health Research (NIHR) London grant-funding panel for Research for Patient Benefit (RfPB). He is currently a UK Editor for the UK Cochrane Group and director of the London editorial base for its HPB group.
Read more

What is laparoscopy? Lapar...

What are gallstones? Gallstones are hard lumps or stones, usually made of cholesterol or sometimes...

Professor Davidson was very personable and immediately put me at rest. We left feeling very positive we were at the right place, though no promises made that would influence this feedback. 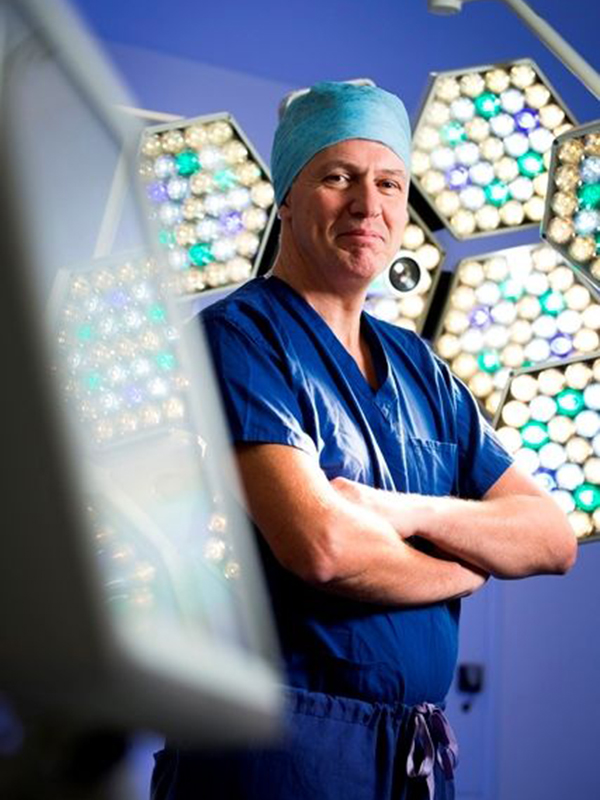 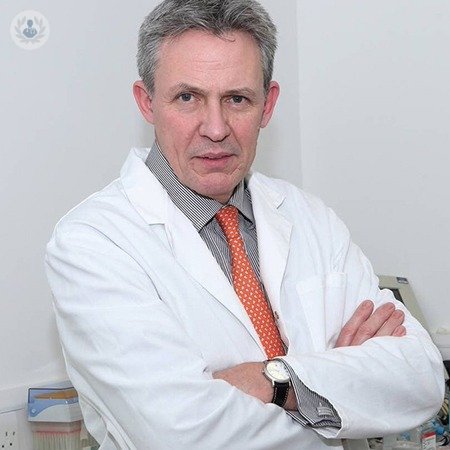 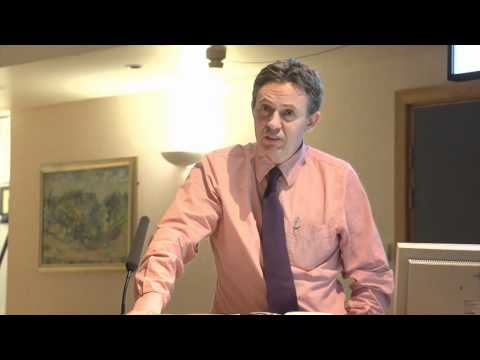 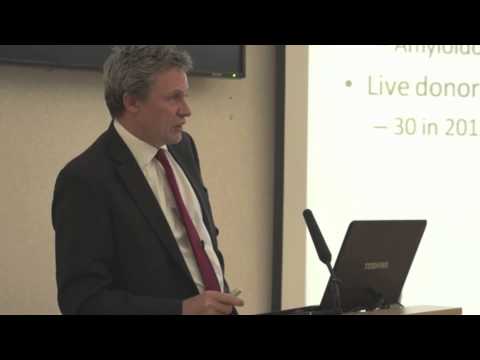 Brian Davidson - What is a marginal liver for transplant? 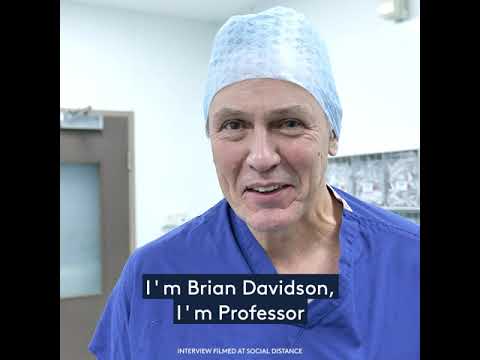 Complex Care: Behind the Scenes in The Liver Unit 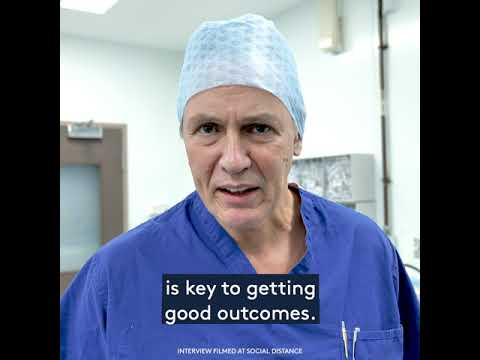 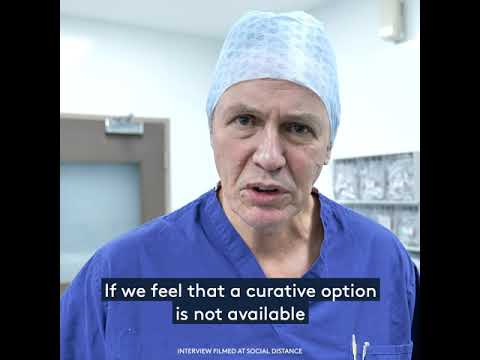 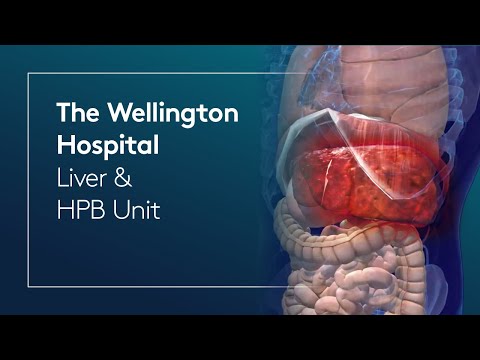 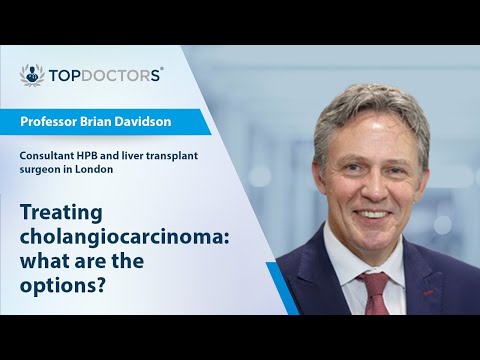 Treating cholangiocarcinoma: what are the options? - Online interview 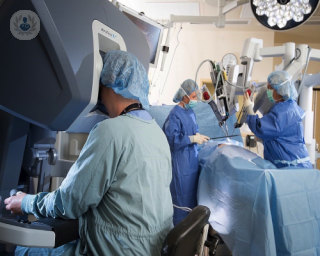 In this article, consultant HPB (Liver, Gallbladder/Biliary and Pancreas) surgeon Professor Brian Davidson looks at a selection of new treatment approaches currently being trialled in the UK
Read more 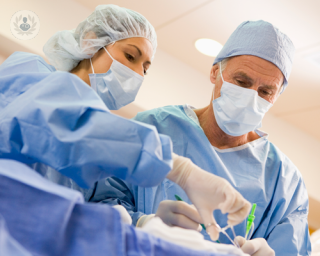 Acute cholecystitis: what happens when your gallbladder becomes blocked

Any cookies that may not be particularly necessary for the website to function and is used specifically to collect user personal data via analytics, ads, other embedded contents are termed as non-necessary cookies. It is mandatory to procure user consent prior to running these cookies on your website.