What is pancreatic cancer?

The pancreas is a large gland in the abdomen, which produces enzymes that aid in digestion. Pancreatic cancer is when abnormal cells develop in the pancreas and multiply out of control. As these cells do not function normally, as they multiply they hinder bodily functions, eventually leading to death if not treated. 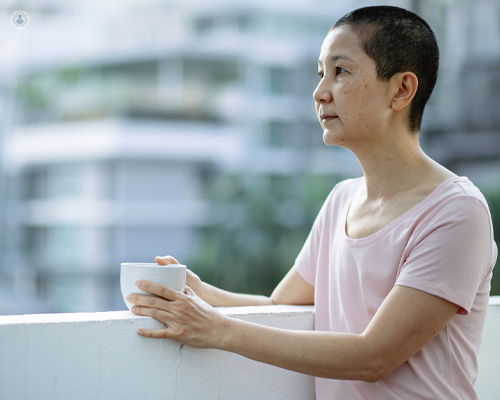 Cancer can develop in different parts of the pancreas:

What are the symptoms of pancreatic cancer?

In the early stages, pancreatic cancer may not show any symptoms, making it hard to diagnose. Symptoms such as abdominal pain, indigestion and weight loss can manifest as the cancer develops and grows. Unfortunately, these symptoms are common and can indicate a number of other conditions. Other possible symptoms include:

The causes are not fully understood, but certain risk factors have been identified, such as age (patients are generally 50-80 years old), smoking, and a history of certain conditions (e.g. diabetes, chronic pancreatitis, stomach ulcer and H. pylori infection). There is thought to be a genetic factor in some cases, as in about 1 in 10 cases the patient’s parent or parents also had pancreatic cancer. 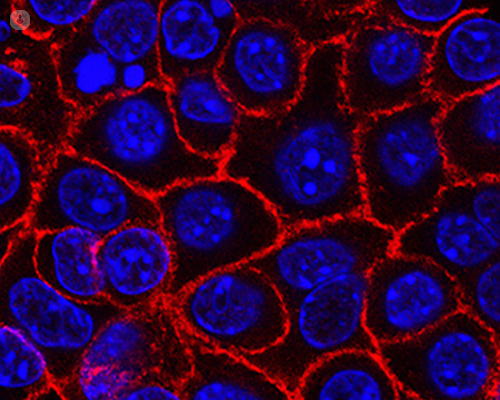 How is pancreatic cancer diagnosed?

There are various tests available in order to diagnose pancreatic cancer. They include:

Other imaging tests include:

What is the treatment for pancreatic cancer?

Pancreatic cancer is difficult to treat, as it is rarely detected until the tumour has become quite large. Treatment depends on the type, location and size of the tumour, as well as the age and general health of the patient. If it is possible to remove the tumour completely, this is the preferred option, but in cases where this is not possible, different treatment will be recommended to contain the cancer, prevent further growth and minimise the damage it does to the body.

The three main treatments, which may be used individually or in combination are:

Recovering from surgery on the pancreas can be long and painful, and the bowel will stop working for a while, meaning that the patient cannot eat or drink immediately afterwards, and may be referred to a dietician for the duration of the recovery process.

The most effective treatment for pancreatic cancer is surgery. It's the best for removing the cancer and can assist in you living longer, while symptoms can improve as well. However, possible complications, recovery time and side effects such as digestion problems and diabetes, are some of the disadvantages of pancreatic cancer surgery.

There are two main types of pancreatic cancer surgery, open or keyhole surgery.

In open surgery for pancreatic cancer, one large incision is made in the stomach, while in keyhole surgery, several small cuts about one to two centimetres are made in the same area. An endoscope with a camera attached to it, is used to guide the surgeon. Robotic surgery is similar, but used to control instruments through a computer.

Keyhole surgery may not be suitable for everyone, and if a surgeon finds that it's more complicated than they expected they will switch to open surgery. Keyhole surgery may be offered to patients having a distal pancreatomy or those having a Whipple's procedure. 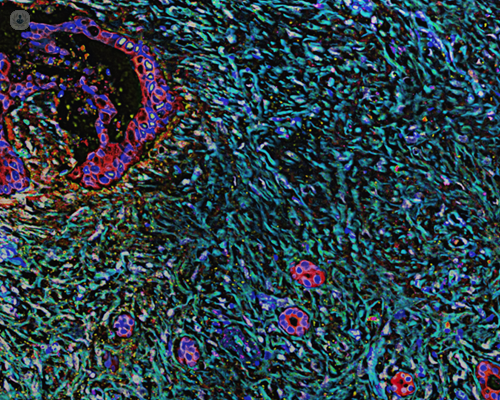 What are the stages of pancreatic cancer?

There are five stages of pancreatic cancer; Tis, T1, T2, T3 and T4, and one of the main ways of staging cancers is the TNM system (Tumour, Node and Metastasis).

It means the cancer is inside the pancreas and is 2 centimetres or less in any direction. It is split into three stages, T1a, T1b and T1c.

​This stage is where cancer is between 2 and 4 centimetres in any direction.

​At the T3 stage, the cancer is bigger than 4cm but is still within the pancreas.

​The cancer has grown outside of the pancreas into the nearby large blood vessels at the T4 stage.

Metastasis (M) signifies if the cancer has spread to a different part of the body.

What are survival rates for pancreatic cancer?

It's been found by Cancer Research UK that pancreatic cancer survival is between one and five years for women, higher than males. It is also more likely for people who are under 50 years old.

There are various specialists that may play a part in treating pancreatic cancer. These are:

Any cookies that may not be particularly necessary for the website to function and is used specifically to collect user personal data via analytics, ads, other embedded contents are termed as non-necessary cookies. It is mandatory to procure user consent prior to running these cookies on your website.